Application:
The hydropower plant Realp II in Urserental within the Gotthard Massif in Switzerland is expected to reach a planned annual production of 9.5 GWh. The consortium Strabag AG / Gasser Felstechnik AG commissioned by the electricity company Ursern hydropower to build the new plant Realp II. During the excavation of the access tunnel the SAS RG Bolt was used to secure blasting in the massive two-mica gneiss. The access tunnel of 11,60 m² could be performed entirely in the driving class 1. The immediately effective anchoring work was ensured by means of an expansion anchor, the permanent support action by subsequent cement grouting. The enormous advantage of SAS RG Bolt system laid in the ability to combine immediate anchorage with permanent rock support. 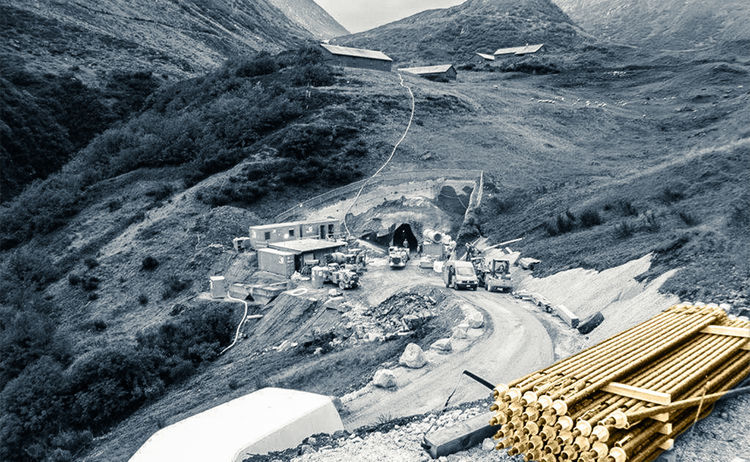 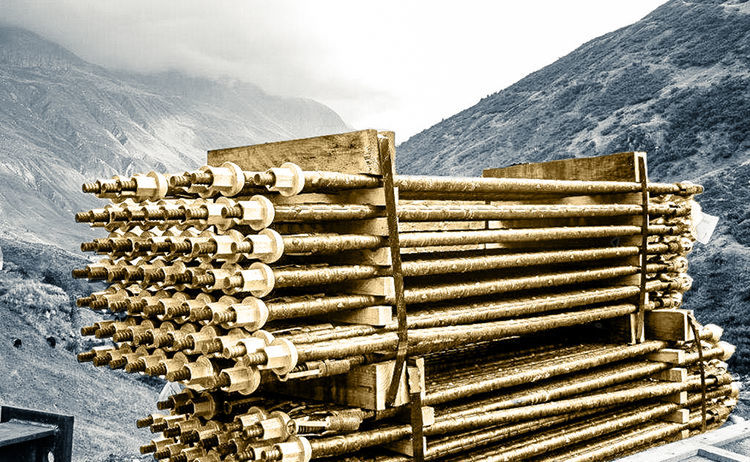